TýrsDaily
A poorly filmed video can reach millions of people while a brilliant one might reach zero. What causes this and what can you do about it? An explanation in Layman's terms.

Andy is a birdwatcher and goes out every week to spot new birds. One day something extraordinary happens. He discovers a new bird! Of course he is very excited about it. So excited, that he decides to write an article about it. And what do you know, he is a great writer. Very happy with his article, he decides to put it online on his blog. Now all the birdwatchers in the whole world can read it! A week later, he checks his website statistics. Twelve people read his article. Twelve?! He can't believe it...

This is what normally happens on the internet. It doesn't matter how good you can write or how great your video is. Technology has made it possible for everyone to make and share content. Even if it's not of great quality, if it's relevant it can still reach millions. But how does the content lifecycle start out? And how can you make sure you reach your target group?

After making content, you normally share it online. On your platform and your social media for example. That way you will already have an audience. But you probably know that only a small percentage of your followers will see your post. Even less if you are posting as a company. Rarely your content will be seen by people who think it's extremely funny or moving enough to share it in their network. If you are lucky, your post will be picked up by a lot of people. This happened with the woman who is now known as the 'Chewbacca mom'. She posted a video from her car and sent it out to the world. By now, it has been watched over 174 million times and has even generated it's own spin offs:

Of course in reality, this rarely happens. Normally your posts won't reach millions of people. So it really helps if you give your post a little push. A smart way to do this is through 'content seeding'. With content seeding you put your content in places where it's most likely to be seen.

What is “Content Seeding” and When Should I Start Planting? - SEM Blog

The concept behind seeding is to spread something over multiple areas in order to yield more results. The same is true of “content seeding”.

Now back to Andy. Two days later, he went back to spot some more birds. This time he took his friend Paul. On the way, Andy started talking about his discovery. "What? A new bird?" Paul was shocked and excited at the same time. "Why didn't you tell me?" Andy told him he wrote an article about it and showed it to Paul. Paul immediately sent the article to some of his fellow birdwatching friends to share the news. After that they reached their favorite spot in the woods and had to stop talking in order to spot the new bird again.

It's pretty obvious that Andy didn't think about content seeding. He just put his article online and expected people to find it. But without the magic of a Chewbacca mask, you have to ask yourself some questions. Who would it be interesting for? Who might share it? When you write about the newest soccer shoes, you might want to send it to the local soccer club. Or maybe to your friend, who you know needs new shoes.

Back to our friend again. Some days later, Andy is at home having a coffee when he gets a call. "This is The News, are you Andy? We would like to talk to you about the new bird you found." Andy couldn't believe what he was hearing. How do you know about that?" He asked the woman on the phone. "It was all over The Internet sir..." Ten minutes later, after hanging up, he checks his website statistics again. He had to do a double-take. His article had ballooned to 138.000 views.

Once you seed your content, it might reach a lot of people. In Andy's case it was easy, he just had to tell his friend Paul. In his case Paul was an influencer in the birdwatching scene and took care of sharing the content. But in some cases you have to put in some more effort.

Sometimes you make content about something, but you don't know who to send it to. Maybe you don't know which friend needs new shoes or which influencer would share it. In this case it's smart to do online research about your market.

With online research you will map the areas around your brand. Which topics are popular around your brand? Who is talking about these topics? Which (social) media are they using? The longer you look, the more you will find. Once you get your results, you have the perfect database to start seeding. Good luck!

Need help at seeding your stories? Send us a message through  our contact form . 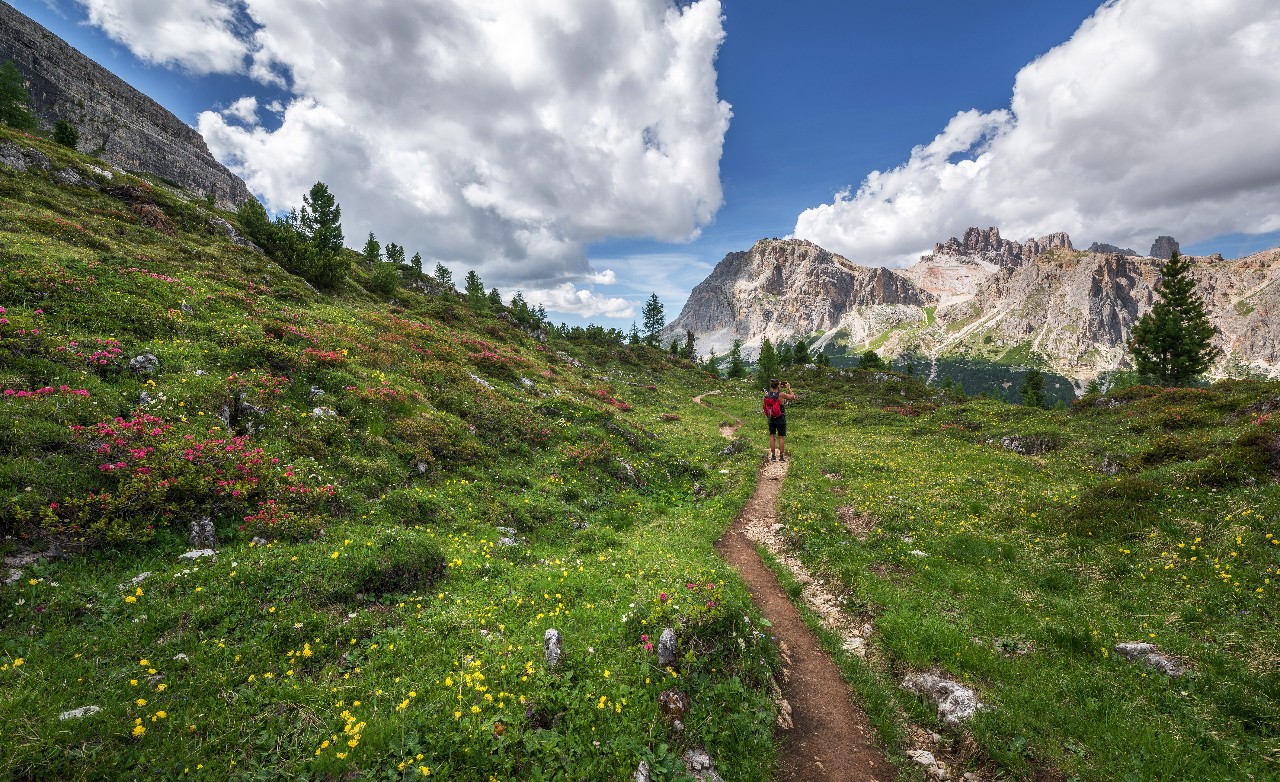 Here are 7 tips for a perfect content strategy - TÝRSDAY

Story telling should help you reach your goals. Reaching a goal calls for strategy. Let us help you define your strategy with these 7 tips.